Beneath the layers, oh, look past the obverse peels.  A beautiful heart! Welfare unto all  Rab rakha 🤗 🤗 🤗 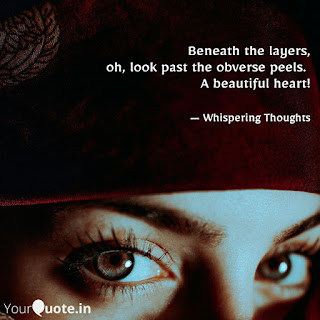 When the thorn bush turns white

When the thorn bush turns white, he thinks.
His hands worked in the farm with all sincerity, aware of the field supervisor's eyes that missed nothing. Tired, spiritless souls picking and stacking their hard labour for selling in bigger markets, waiting earnestly for 10th of each month when their effort would be rewarded with crisp currency.
It was for survival that he had first moved out of his hilly hamlet. Back in his home town, the winters were long and harsh. A burning hearth needed earning hands. So he came here and labored his days in the orchards of this valley which bustled all time with clamor of touring feet.
Out here, life itself seemed long and harsh; a frenzied subsistence.
He yearned for dreary winters and cozy quilts; ached for mother's lap; yenned for father's embrace and longed to hear tinkling laughter of his folks. He even pined for insular niches ringing with folktales. Every single mention of his village sent goosebumps through his skin. Every picture of his hometown coming to life before his eyes.
But he knows that survival of his ménage depends on his daily struggles. So, he burns in this leave. Endures the pain. Earns the money and sends a decent share back to his people. Hoping the monied message will translate into his love and affection.
Perhaps someday, he thinks, when the thorn bush turns white, he might be able to go home. 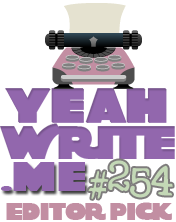